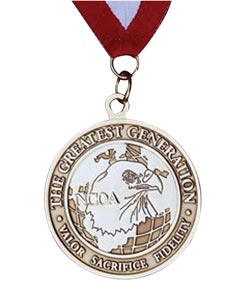 Doris Avery ’44 accepted the Noncommissioned Officers’ Association World War II Veterans Medallion for her service as a lieutenant in the Army Nurse Corps. General Gary North, Pacific Air Forces commander, presented her with a medal in a ceremony held on February 5 at Joint Base Pearl Harbor Hickam in Hawaii. The medallion recognizes World War II veterans who displayed valor, sacrifice, and fidelity during service. 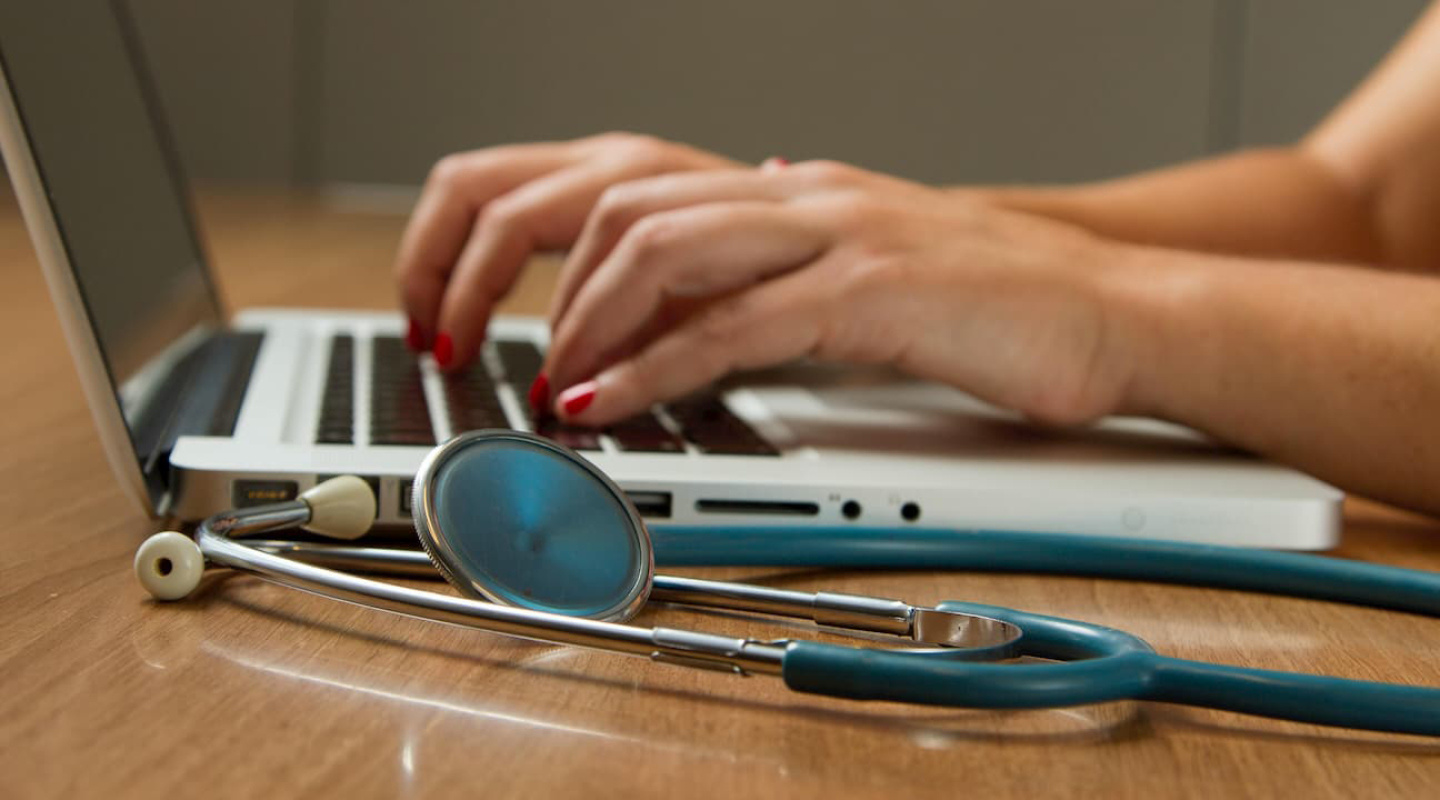 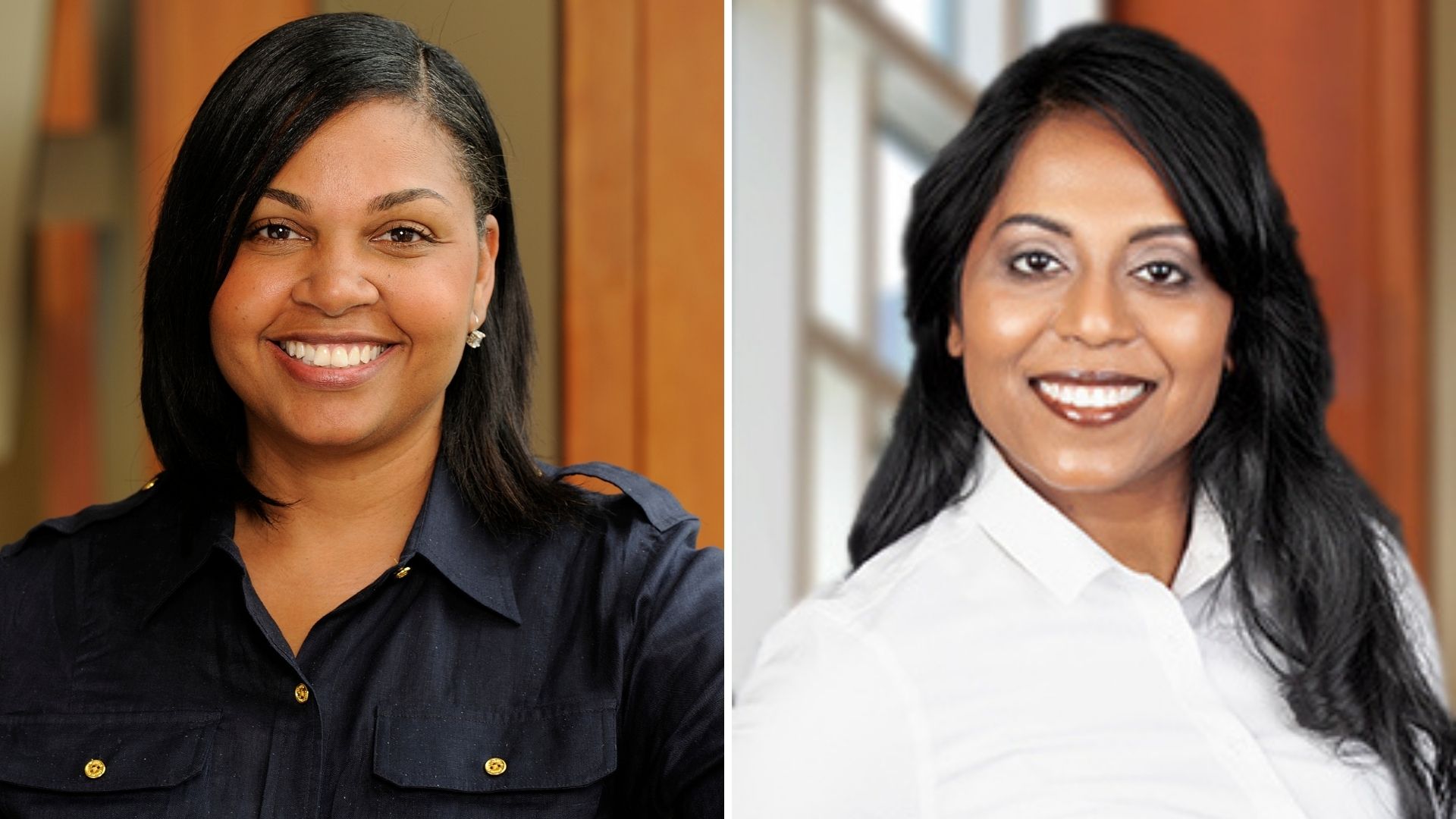 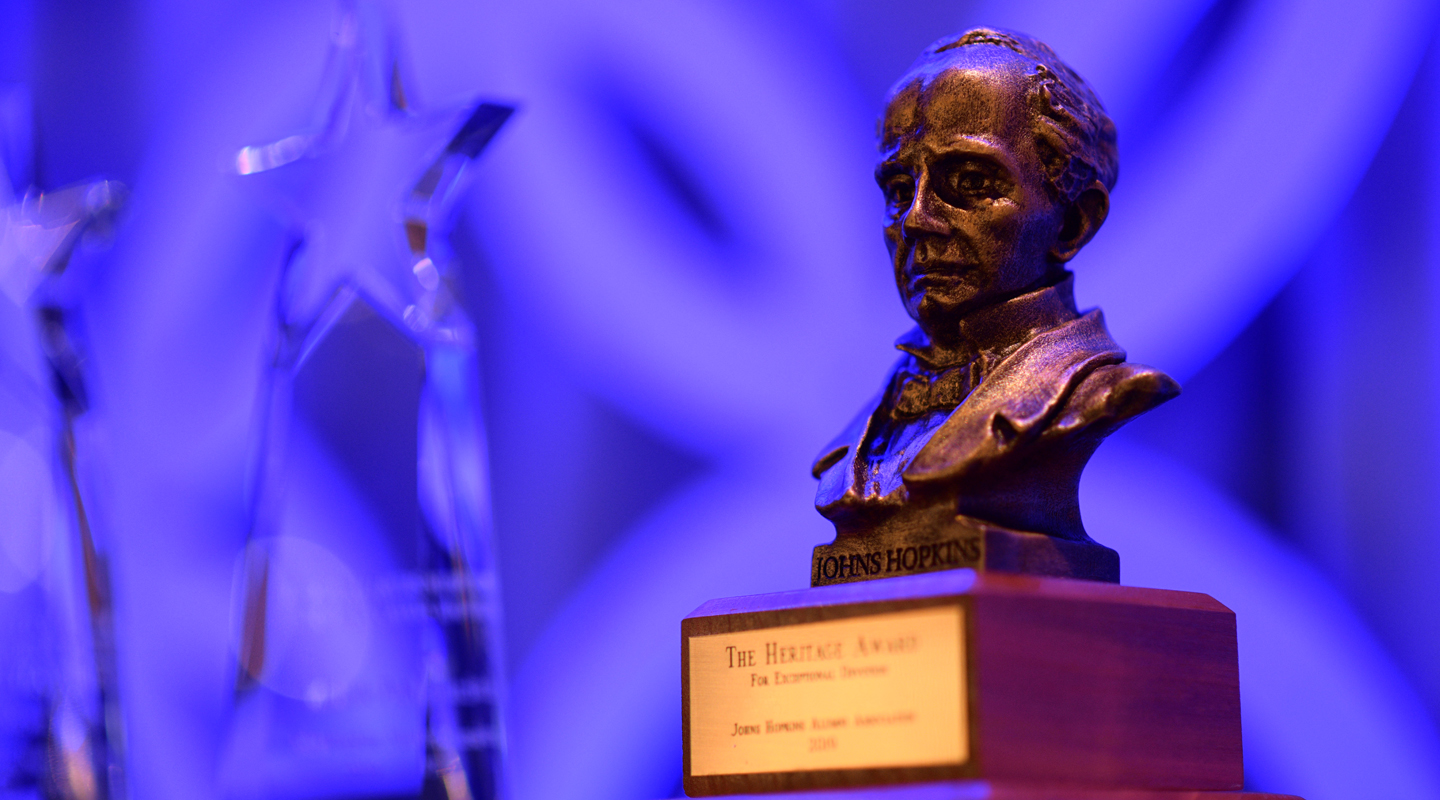 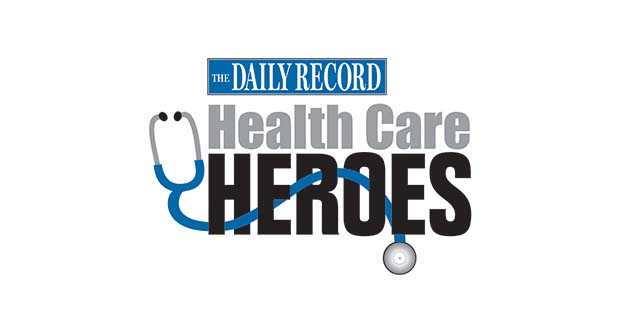