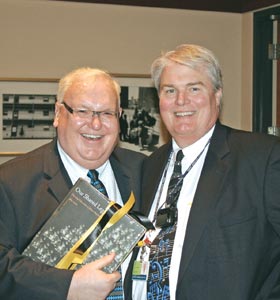 “This is an opportunity to understand, to build on each other’s strengths, to create an image, to create synergy around purpose,” said Michael R. Bleich, PhD, RN, FAAN, addressing an audience of nurses, nursing students, and faculty. Bleich, Dean of the Oregon Health & Science University School of Nursing, encouraged the men in the group to “accelerate your own sense of purpose, your own sense of identity.””I’d never before taken serious time to think about the journey that I’ve been through as a man in nursing,” says Bleich, who turned 58 in March. His January presentation at the Johns Hopkins University School of Nursing drew on nearly 40 years of experience in the profession—starting as an orderly in 1970, followed by an LPN program, a diploma program, a baccalaureate education, and eventually graduate school.

“It was very difficult to convince my own parents that this was my career,” recalls Bleich. “But I liked the work. I liked being able to care for people. That was the tension within me.”

“I’d been struggling with my own inner conflict of how I’m perceived in social situations,” says Cameron Caswell, a student in the accelerated class of 2010 who attended the presentation. It was heartening, he says, to hear another man’s story of similar emotional struggles. “It was nice to have the conflict normalized. [Bleich’s message] was similar to that of a nurse telling a pre-op patient, ‘It’s normal and okay to feel scared before your surgery; many people do.'”

Bleich also articulated why it’s important to have men in the nursing profession, outlining what they bring to the table and why their work is important. Caswell could relate: “In a lot of ways, I’m a stereotypical male. I fix the engine in my truck. I backpack, surf. That’s valuable in being able to relate to male patients.” Understanding men’s needs and how to interact with them is one major advantage to having more men in the profession, according to Bleich.

He encouraged his audience to act with fervent purpose and integrity, be clear in their own mind about the value of their work as nurses, and to step up as leaders to improve systems of care.

“Hopkins is a great model in many, many ways,” Bleich told his audience. “You have the benefit of being a Hopkins nurse, and Hopkins nurses are leaders. Your relationship as males graduating from this school only gives you an added platform and added benefit.” 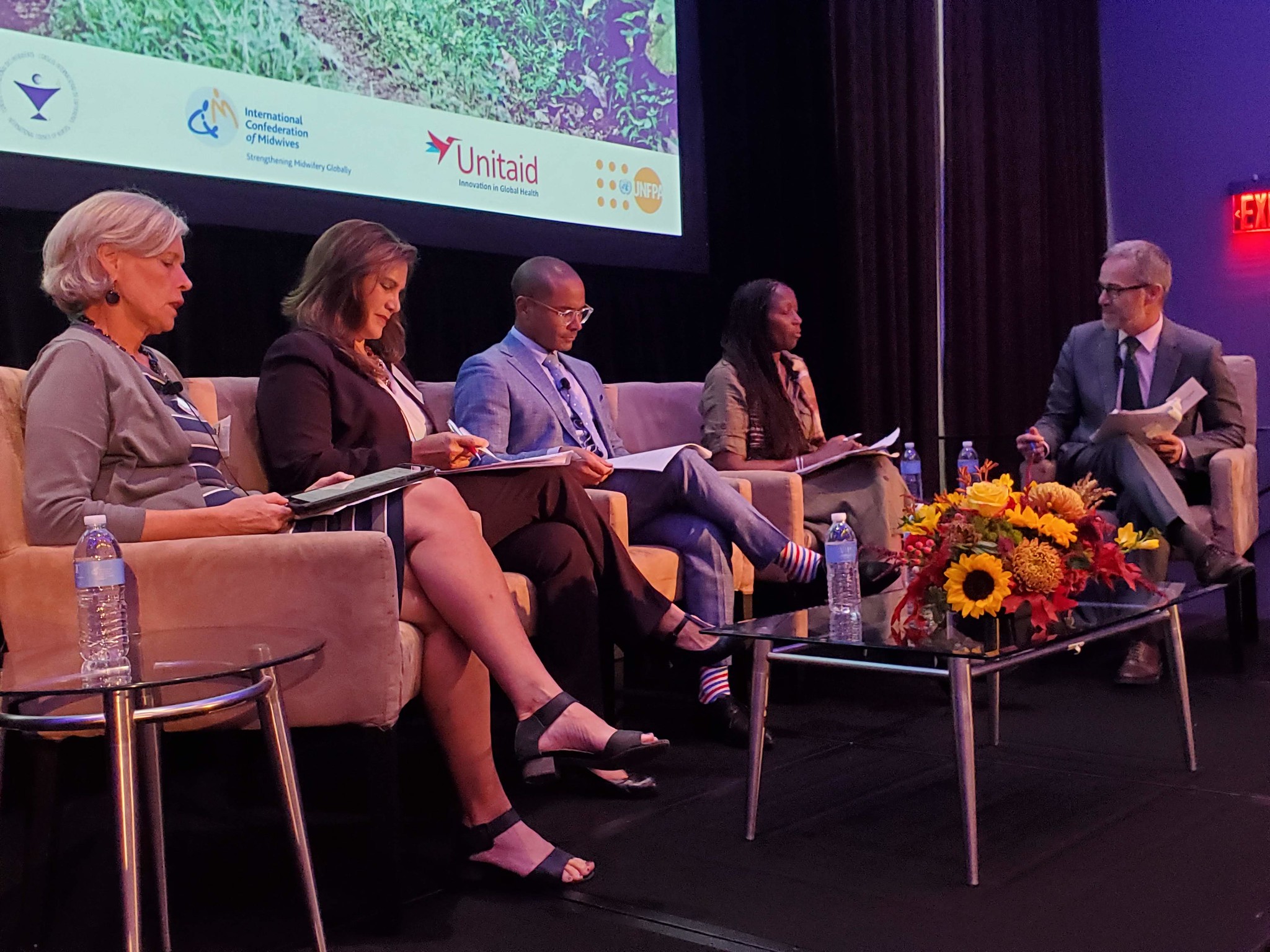