Hello again.  It’s been a crazy week, one filled with a crazy neighbor (long story), and I owe you some stories from the ER.

It was our second clinical day in the ER. Our teacher “briefs” us about an “interesting” case she wanted us to see.  I don’t get very queasy, but the warning was well warranted for some.  And I apologize ahead of time; my descriptive capabilities will not do this patient’s condition justice.  This patient had (has) basal cell carcinoma…untreated for 15 years on his forehead.  And again, my description does not do it justice.  This looked like an open wound covering his entire forehead with a ping-pong ball like bump, oozing in the middle.  This affected his left eye to the point where he did not have a left eye lid and the white portion of his upper eye was beefy and red.  Also, a new growth was growing on his right temple.  This patient was at the ER just for blurry vision in the left eye – his only concern.  Oh, and the cancer had eaten his entire frontal bone – forehead.  His brain was completely exposed behind this mushy, gushy, bloody tissue.

Anyways, the saddest part…he had no insurance, never had insurance, and that’s why the cancer grew as it did.  Even sadder though, his eye blurriness warranted a trip to the ER (which takes people without insurance), his cancer, believe it or not, was not considered a medical emergency and therefore specialists could (and did) reject him for having no insurance.  He has held a steady job over the past 15 years as a forklift driver.  He worked 6 days a week and very long hours – he just could not afford health care.  And if you are interested, I would do research on the “near-poor” in America (I just don’t have the time at this moment to go into it fully), but it’s a large segment of people who are without health care – they make too much money to get federal help, but then they don’t work the jobs that garner employer-paid insurance.  But, no matter your view on the current universal health care topic, as a future health care provider, how can you say to this man, “sorry, no insurance, can’t help you, you’re going to die.”  But…to, kind of, argue the other side, you have to be your own health advocate.  His cancer started out as “pimple-like.”

So, the bright side – the people at Johns Hopkins, social workers, advocates, nurses, doctors – tons of people – we’re able to help the man…but to what capacity, I’m not sure.  I know he’s getting radiation to shrink the cancer, because to remove cancer you have to remove a lot of the area around it – which would be his entire face.  If the cancer does shrink, and they do surgery, he would need an entire bone graph, it would need to heal, then a skin graph.  All this hoping that the radiation didn’t do any damage to his exposed brain, his eyes, and so on.  And he would lose his left eye.  So, this is good, right???  What will this year(s) long process do to his job?  What would removing his entire face do to his self-esteem (because for sure, he’s not receiving free plastic surgery unless some doctor donates their services)?  What would be his quality of life?  There is so many questions – hopefully, he is able to make the best decision for him. 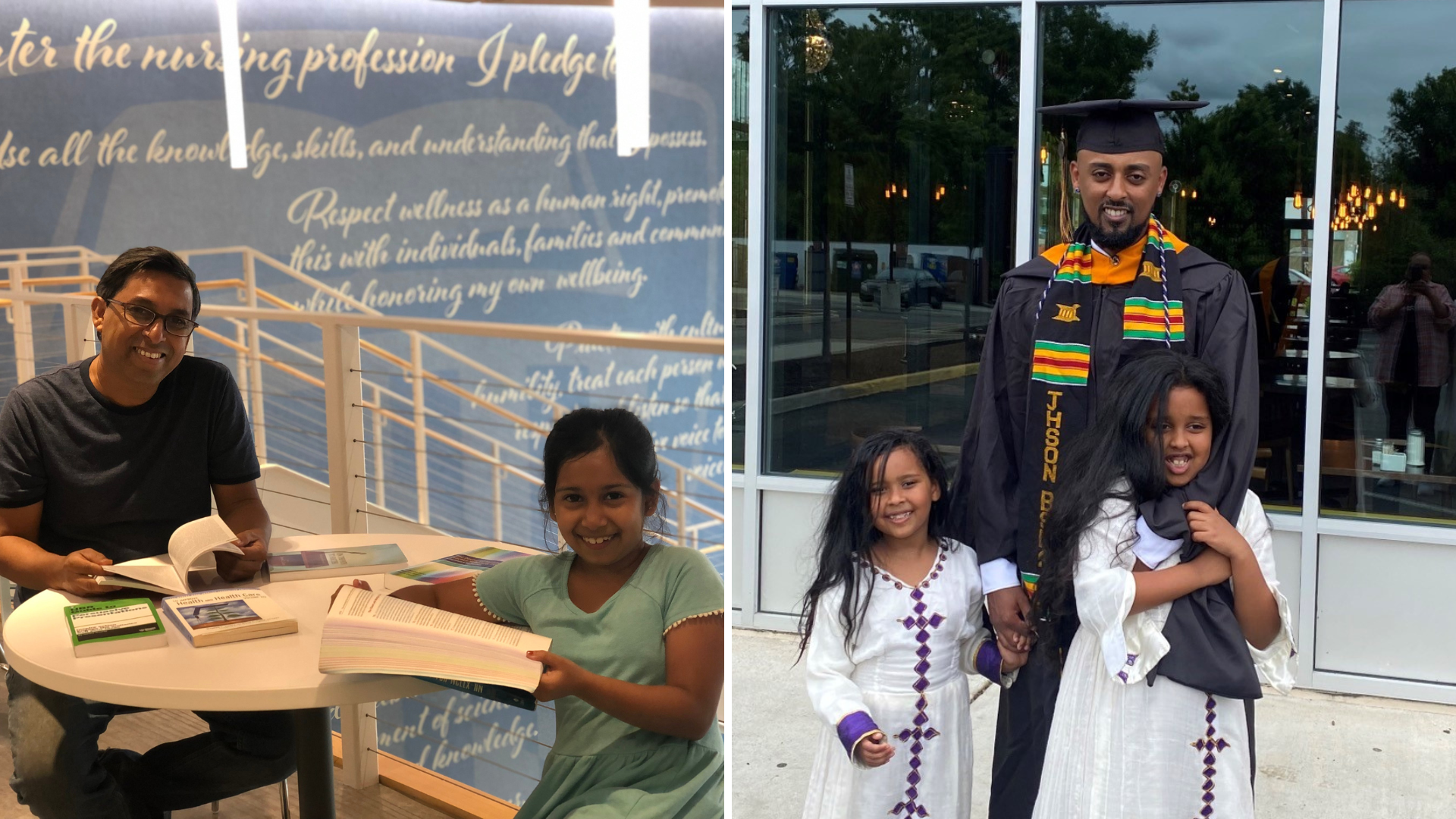