Why would two brothers from California both decide on a career in nursing–and end up at the Johns Hopkins University School of Nursing in East Baltimore?

“Our older brother is in law school,” says Mark, “and I was considering that as well, but my mom encouraged me to keep my options open…and I’m glad I did that.” John was so impressed by Mark’s experience at Hopkins, he decided to join him, making them the first pair of brothers to attend the school.

They both had heard of Johns Hopkins’ reputation as being among the best programs in nursing-so this summer they became roomies in Charles Village, sharing the challenges of an accelerated program that enables students to get a baccalaureate degree in 13 months. Mark has been able to show John the practicalities of Baltimore life, along with some tips on how to survive a very intense nursing program. “It’s really been great having Mark here…I felt like the big man on campus when I got here, because everyone from his class knew I was coming and were very friendly,” says John. “He’s also helped me to learn what to expect in the program.”

And what about being male in predominately female classes? “The day I arrived for orientation and saw the 12 or so tables with almost all women, I thought, ‘Oh no, what have I done?'” says Mark. “But then the faculty and even female classmates really made an effort to help me feel comfortable.” Of course, there are other male students; about 8 percent of the student population at the school. “My initial fears soon wore off.” By the time John arrived, his brother assured him that things were cool.

Now that he’s graduated, Mark wants to stay in the area while John finishes school. After doing his transitional training in the Emergency Room, Mark is considering going into that or perhaps a pediatrics operating room. “I really appreciate the training and mentoring program for new graduates that Hopkins Hospital has in place,” says Mark.

As for John, it’s a little early to tell what specialty he might be interested in and he’s looking forward to his clinicals to get a sense of the different types of nursing opportunities. “One of the reasons that nursing interests me is that you can do so many different things within the same field,” says John.

So, what is their advice for guys who are considering nursing? “Don’t be afraid…it’s not intimidating at all,” says Mark. 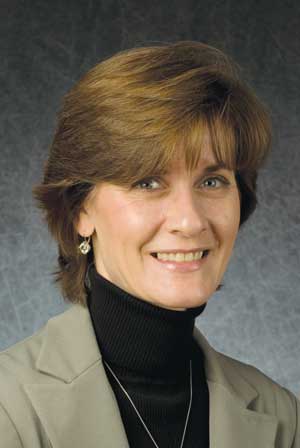 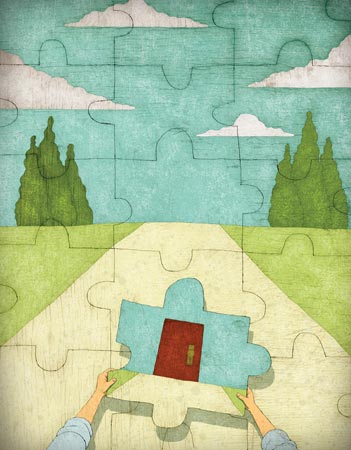 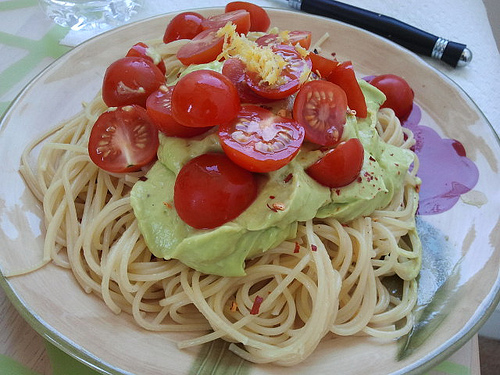