Emergency room nurses can help save lives by being on the lookout for signs of attempted strangulation among women victims of intimate partner violence (IPV). Based on an analysis of medical examiner, police, and emergency room records spanning 11 cities over a six-year period, attempted strangulation was found to increase sevenfold the risk of becoming a subsequent homicide victim.

In the October 2008 issue of the Journal of Emergency Medicine, faculty members Jacquelyn C. Campbell, PhD, RN, FAAN; Nancy Glass, PhD, MPH, RN; and Phyllis W. Sharps, PhD, RN, FAAN; and other researchers report that women victims of completed or attempted intimate partner homicide were far more likely than other abused women to have a history of strangulation. In fact, prior non-fatal strangulation was reported in 45 percent of attempted homicides and 43 percent of homicides of IPV victims.

“Strangulation has only recently been identified as one of the most lethal forms of domestic violence,” says Glass, co-author and Johns Hopkins University School of Nursing associate professor. “When abusive partners use strangulation to silence their victims, their actions exert a form of power and control that can have serious physical and psychological effects on victims with a potentially fatal outcome.”

In addition to suggesting further research on this high-risk group of abused women, the authors recommend improved ER nurse and physician capacity to recognize and treat the soft tissue injuries associated with attempted strangulation. Glass cautions, “This serious, potentially lethal, offense needs to be accurately and fully documented for possible future court action. Further, as nurses, it’s our responsibility to help safeguard the future health of these vulnerable women, as well as to recognize and treat their current injuries and trauma.”
-TF 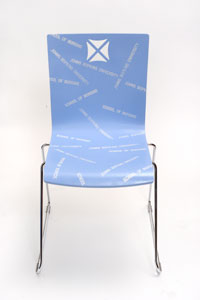 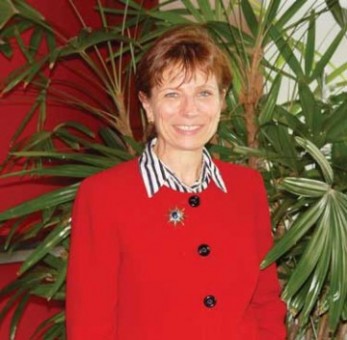