On May 22nd, 124 undergraduate and 74 graduate Hopkins nursing students filled the Lyric Opera House for the 2008 commencement ceremony, ready to embark on their new journey as tomorrow’s nursing leaders. An additional 129 students from the accelerated class received their Bachelor of Science degrees in July.

Jhpiego president and CEO Lisa Mancuso, PhD, RN, FAAN, this year’s keynote speaker, encouraged graduates to use their knowledge to improve health worldwide. “Nurses are a critical factor in improving global health,” remarked Mancuso, who was named by The Daily Record as one of Maryland’s Top 100 Women for 2008. “We must push to be leaders and create real change. To ‘know’ is simply not enough.” 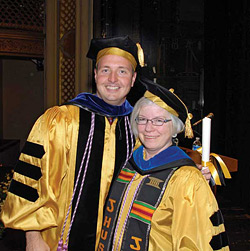 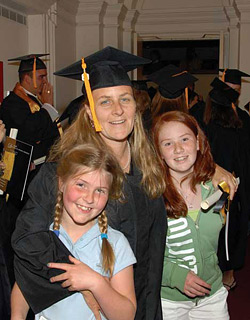 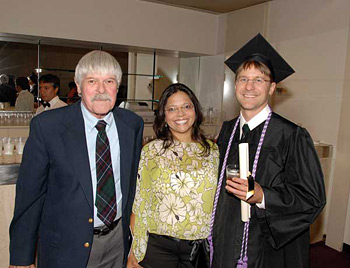 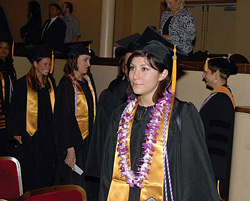