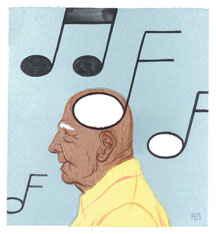 Thanks to rapid advances in detection and treatment of stroke, more patients than ever before are surviving beyond the initial attack. Yet many countries lack effective community-based rehabilitation programs for stroke survivors, notes School of Nursing associate professor Miyong Kim, PhD, RN, FAAN.

Kim led a pilot study in South Korea that examined the effectiveness of an eight-week community-based intervention program that combined rhythmic music with specialized rehabilitation movement. The program, based on rhythmic auditory stimulation (RAS) theory, is relatively inexpensive and easy to implement.

The randomized study examined 33 stroke survivors who were assigned to one of two groups. The experimental group (16 patients) participated in an eight-week RAS music-movement program, while the control group of 17 patients received standard referral information about available care services.

At the end of the eight weeks, “participants in the experimental group gained a wider range of motion and flexibility, had more positive moods, and reported increased frequency and quality of interpersonal relationships,” notes Kim, who reported her findings in the August issue of Applied Nursing Research. 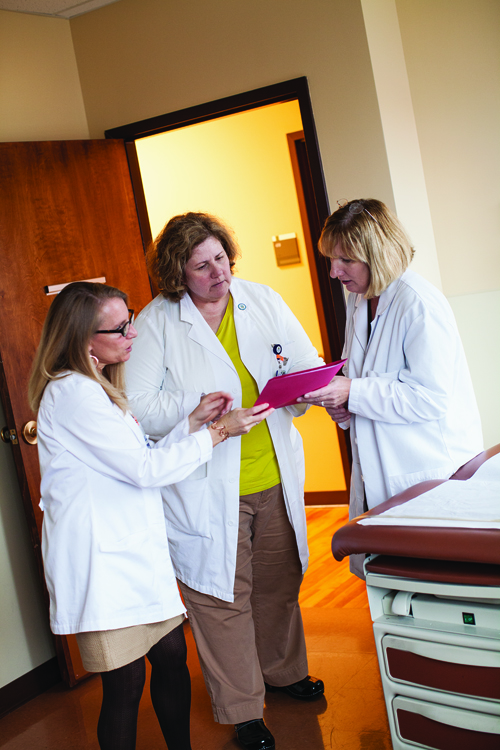