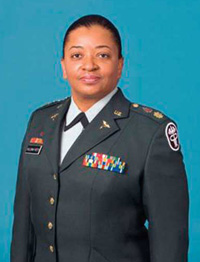 “I joined the military for the adventure, curiosity, and the opportunity to not stay in one place,” says Holloway-Petty. July marked her 16th year of service, which means that like many military personnel, she has spent a lot of time away from home. “Home is where you lay your hat, you make home where you’re at,” she says.

Holloway-Petty is a case manager for the Warrior Transition Brigade at the Walter Reed Army Medical Center in Washington, DC, working with patients suffering from post-traumatic stress or those in need of surgical brain care. Many arrive in critical condition. Previously, she served in Iraq for 18 months as head nurse in the 96th Combat Support Hospital.

Holloway-Petty hopes to go on to earn her doctorate in nursing. However, her immediate goal is to be stationed with her husband, Major Carl Andre-Petty, who resides in Fort-Dix, NJ. Overall, she says, her military experience has “been fairly rewarding and exciting.” She adds, “You get to experience something new every day, and it’s something I [will] never regret becoming a part of.” 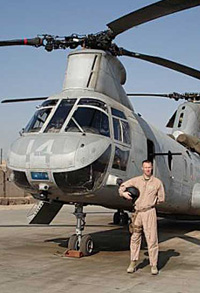 Following in the military footsteps of many of his family members, Dyer has served in the Navy for almost 17 years. He has lived in Washington, California, and Italy, completed a two-year tour in Guam; and served on an aircraft carrier. “I love the Navy,” writes Dyer, who is currently based at Camp Al Taqaddum, in the Al Anbar province of Iraq. “It has provided me with more opportunities than I think would ever be available in the civilian sector.”

As a commander in the Navy’s Nurse Corps and director of Nursing Services at Al Taqaddum, he oversees 21 personnel while also functioning as a staff nurse. He primarily treats personnel from the battlefield who have encountered blast injuries from Improvised Explosive Devices (IEDs) or vehicle borne IEDs (VBIEDs). Dyer also encounters many patients with gunshot wounds from sniper fire. But there are also moments of hope. “Just last week, we had twins that were born here—so you never know for sure what your day is going to be like,” he notes, adding, “We see U.S. forces, Iraqi Security Forces, Iraqi Police, civilians—including the children. We also see detainees and insurgents. They all get the same level and standard of care, and we are proud of that.”

Dyer’s favorite duty is Enroute Care: “This involves flying in helicopters with critically ill patients who are usually post-surgical,” he explains. “At the Forward Operating Base (FOB), we see patients straight from the battlefield. We perform lifesaving surgery and interventions at the austere facility and then package our patients for safe transport; sometimes while being shot at by the enemy.”

He concludes, “The thing that makes nursing in the Navy different from my civilian counterparts is the uniform we wear, the places we go, and the people we serve. We are given leadership roles from the beginning. You learn and mature from those experiences, and it makes you a better officer as well as a better nurse.”

Farris resides on the Aviano Air Base in Italy as part of the U.S. Air Force Reserves. There she serves as a women’s healthcare nurse practitioner and deals primarily with Air Force patients who are in transition—either going on active duty or leaving it.

Prior to being stationed in Italy (her husband, Lt. Col. Doug Farris, also serves at Aviano), Farris was on active duty in Iraq. There she focused on providing gynecological care to U.S. soldiers, as well as Iraqi and Iranian women. Prior to the Air Force, she was a member of the Army for 16 years and the National Guard for two years.

“I wouldn’t change a thing,” says Farris, of her military experience. “No matter what background you have, you can learn something new. It has allowed me to use my experience in the medical and military field at the same time.”

Currently Farris is preparing to travel to Austria to present her latest research at the International Nursing Society Convention. She has examined unplanned pregnancy within the military—an important issue that tends to be overlooked, she says.

Military Alumni: Send your news “from the front” for the next issue of Johns Hopkins Nursing to communications@son.jhmi.edu. 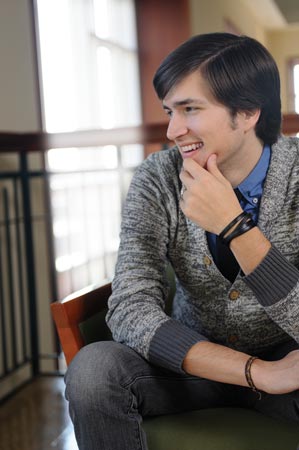 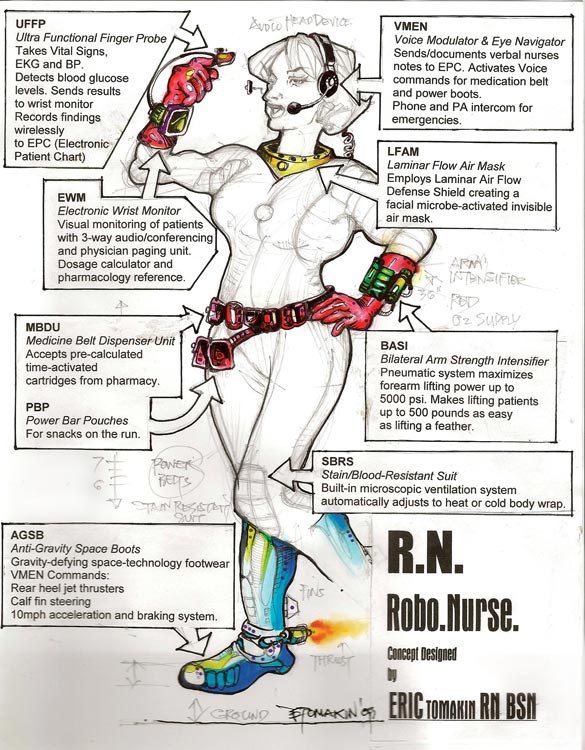