Cardiovascular disease continues to be the leading cause of serious illness and death among postmenopausal women, and there is strong evidence that changes in lipids and lipoproteins during menopause significantly contribute to the development of that disease.

While women with elevated lipid levels are treated with statin therapy, “those with borderline to moderate elevations in LDL [low-density lipoprotein] cholesterol that occur with menopause are unlikely to be offered any preventive therapy,” notes Jerilyn K, Allen ScD, RN. She is the lead author of a new study that points to a promising natural treatment for women in this borderline group: isolated soy protein containing isoflavones. The study appeared in the January issue of Menopause.

Allen notes that the decrease in LDL particle number is particularly relevant, since recent studies have shown this measure to be “a stronger predictor of the progression of heart disease or coronary incidents than LDL cholesterol levels alone.”

Women can add soy protein to their diets by substituting foods such as soy beans, soy milk, and tofu for higher fat animal-based protein. Allen cautions, however, that soy protein with isoflavones will not lower cholesterol with the same effectiveness as medications. Soy supplementation, she says, would best be an option for “postmenopausal women who do not require statins or other medications to control their levels.” 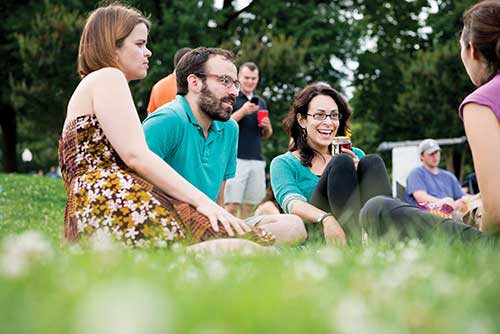 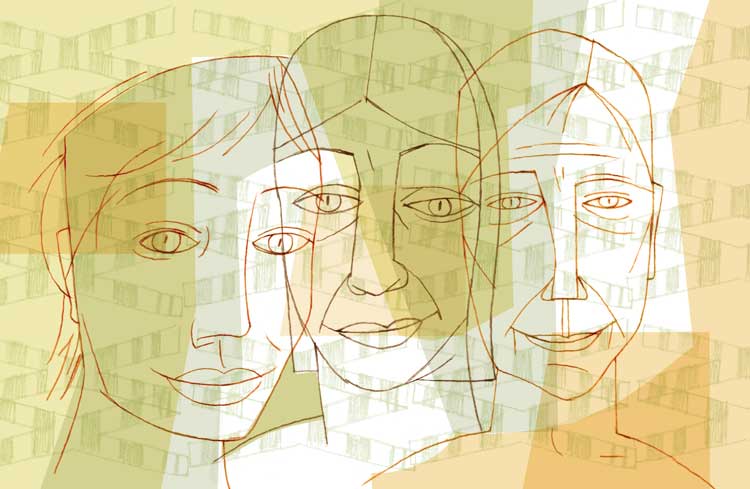 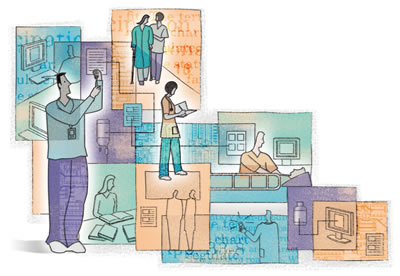