For most students, going away to college means leaving family behind. But four new students in the Johns Hopkins University School of Nursing brought their family with them.

Two sets of siblings—Emily and Quentin Cruppenink, and Oluwatoyin and Oluyemi Abiodun—are making their way through nursing school together. And while they may revert to sibling squabbles from time to time, they all say they’re glad for the sisterly and brotherly companionship as they find their way in a new academic setting.

“It’s actually really cool, because we’re our own support team,” says Oluwatoyin, 19, explaining that if one sister has a bad day, “there’s always a shoulder to cry on and someone to say, ‘It’s OK.’”

The other duo—the Cruppeninks—share their nursing school text-books, a car, and an apartment. “I feel a lot safer with him here; he’s my big brother and looks out for me better than anybody else would,” 21-year-old Emily says of Quentin, 25.

Last spring, the Cruppeninks were both headed toward a nursing career—but not the same school. When Quentin learned of his acceptance to Hopkins, he urged his sister (a James Madison University sophomore who had planned to attend nursing school there) to apply to Hopkins instead.

Neither sibling had any reservations about rooming together. “Some people ask me if it’s weird living with my sister,” Quentin says. “I just think, I’ve lived with my sister my entire life, and I’d rather room with somebody I know really well.”

Unfortunately for Quentin, says Emily, most of their classmates—an overwhelmingly female group—assume they are boyfriend and girlfriend. “I’m pretty much a downside for him,” she says.

Like the Cruppeninks, the Abioduns originally had no plans to attend nursing school together. Born in England, the sisters went to elementary school in Saudi Arabia, then attended separate boarding schools in Nigeria. When it was time for college their parents decided to relocate to the United States, and the family moved to Baltimore in the fall of 2003.

Both women were interested in nursing and enrolled in separate local community colleges to take prerequisite courses. Oluyemi, 21, had toured Johns Hopkins on an earlier visit to Baltimore, and decided that she wanted to attend its nursing school. She encouraged her sister to apply, too.

“At first it was kind of weird, because I hadn’t been in the same school with my sister since elementary school,” says 19-year-old Oluwatoyin, who serves as Student Government Association secretary. “But we both kind of found our own niche, and it’s great to hang out with her.”

Oluyemi agrees. “We’re a team,” she says. “It’s a great resource to have each other.” 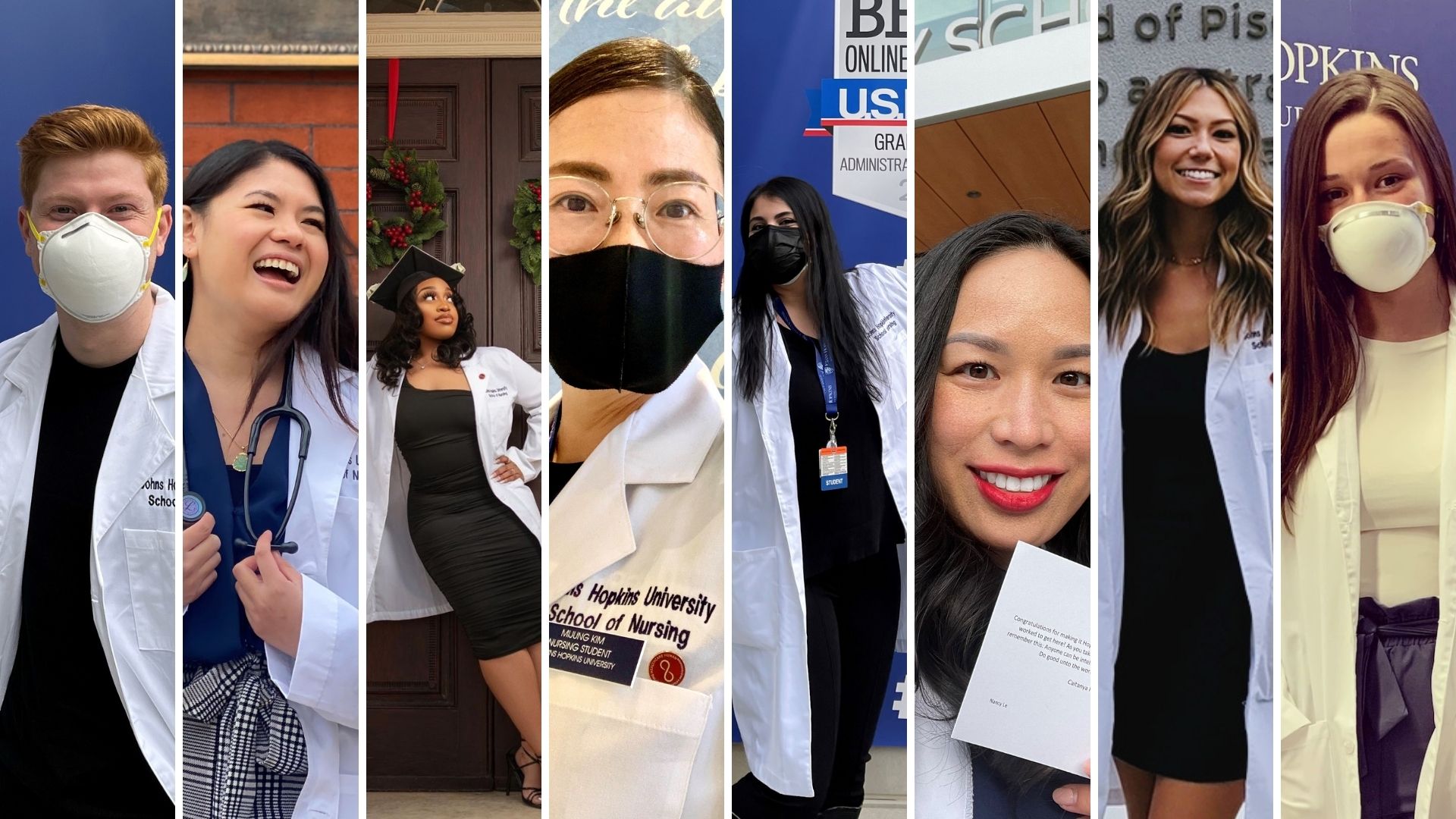 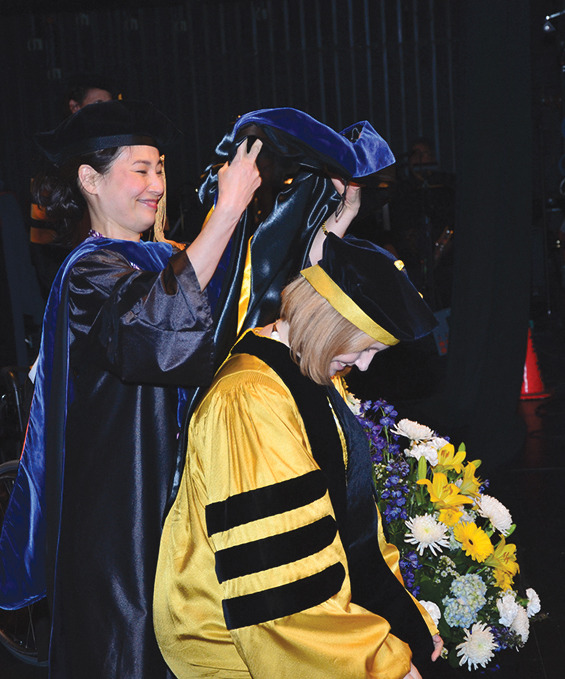 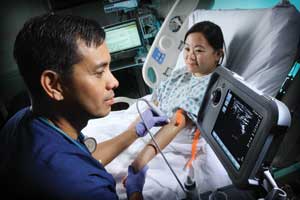