Feature: Where in the World is Hopkins Nursing? | < Previous Section 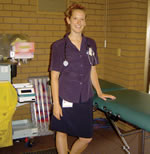 Melbourne, Australia
Jennifer Keady ’98 works on a mobile blood collection unit for the Australian Red Cross Blood Service. For two years, she has been traveling from town to town, screening donors and collecting blood donations. “It can a look a little like a scene from Pearl Harbor or M*A*S*H*,” says Keady, “but we love it out in the community.”

Calgary, Alberta, Canada
Anne Foltz ’67 moved to Calgary in 1988 and worked as manager of the nursing office at Calgary General Hospital.

Toronto, Ontario, Canada
After years of holding senior executive positions, Cheryl Rosell ’67 thrives as a consultant in organizational development and career coaching. She worked as a quarantine officer for Health Canada during the SARS outbreak of 2003, and now uses this expertise to provide consulting to companies on reducing the spread of colds and flu in the office environment. Her latest area of consulting is in performance benchmarking and risk management for the fire service and long-term care for the Ministry of Health.

Hvalsoe, Denmark
Virginia Holst ’61 is the mayor of Hvalsoe, a municipality about 40 miles west of Copenhagen. When her term expires at the end of 2006, the town of Hvalsoe will merge with two neighboring municipalities. Holst then will hold a seat on the new council for the larger municipality, acting as chair of the Committee for Health and Welfare.

London, England
Caroline Beattie ’98 works in the pediatric cardiac intensive care unit at the Great Ormond Street Hospital for Children. She recently finished her MSc in the Molecular Biology of Infectious Disease through The London School of Hygiene and Tropical Medicine.

Eastern Cape, South Africa
Stacie Stender ’99, MSN ’01, is a clinical advisor for Columbia University, helping to provide care and treatment to HIV-positive individuals in rural towns in the Eastern Cape. She provides expertise regarding anti-retroviral treatment to the doctors and professional nurses in the districts of Quakeni and Mzimkulu.

Jorge Gallardo, Ecuador
Claire Whitfield ’05 traveled to Ecuador over spring break during her senior year of nursing school, working with nursing students, medical students, and an engineer (her father) to bring health care services and clean water to the town of Jorge Gallardo. The water project was inaugurated in February, providing clean running water to more than 750 homes, 1,300 families, and 4,700 people in the community.

Abu Dhabi, United Arab Emirates
Susan Scott ’01 works as a nurse practitioner at the U.S. Embassy in Abu Dhabi, where she lives with her family. “The work is extremely varied,” she says. “It includes a lot of occupational health, travel medicine, and preventive medicine.”

Nueva Vizcaya, Philippines
Since 1967, Anne West ’60 has worked in the Philippines with the Summer Institute of Linguistics, an organization that facilitates language-based development with people speaking less commonly known languages. Says West: “Even though my vocation is linguistic work, literacy, and Bible translation, my nursing background has been invaluable.”

Aichi, Japan
Kashiko Nagayama Fujii ’99 holds nursing licenses in both Japan and the United States. She currently works at a university hospital in the ophthalmological and plastic surgery care unit.

Leogane, Haiti
Ruth M. Barnard ’58was instrumental in developing the Faculte des Sciences Infirmieres de l’Universite Episcopale d’Haiti, a new nursing school in Leogane, Haiti. The school opened in January 2005 and has more than 60 students. Barnard serves on the school’s governing board and is the organizing president of the Haiti Nursing Foundation, a charitable nonprofit organization to support and advance nursing in the Republic of Haiti. 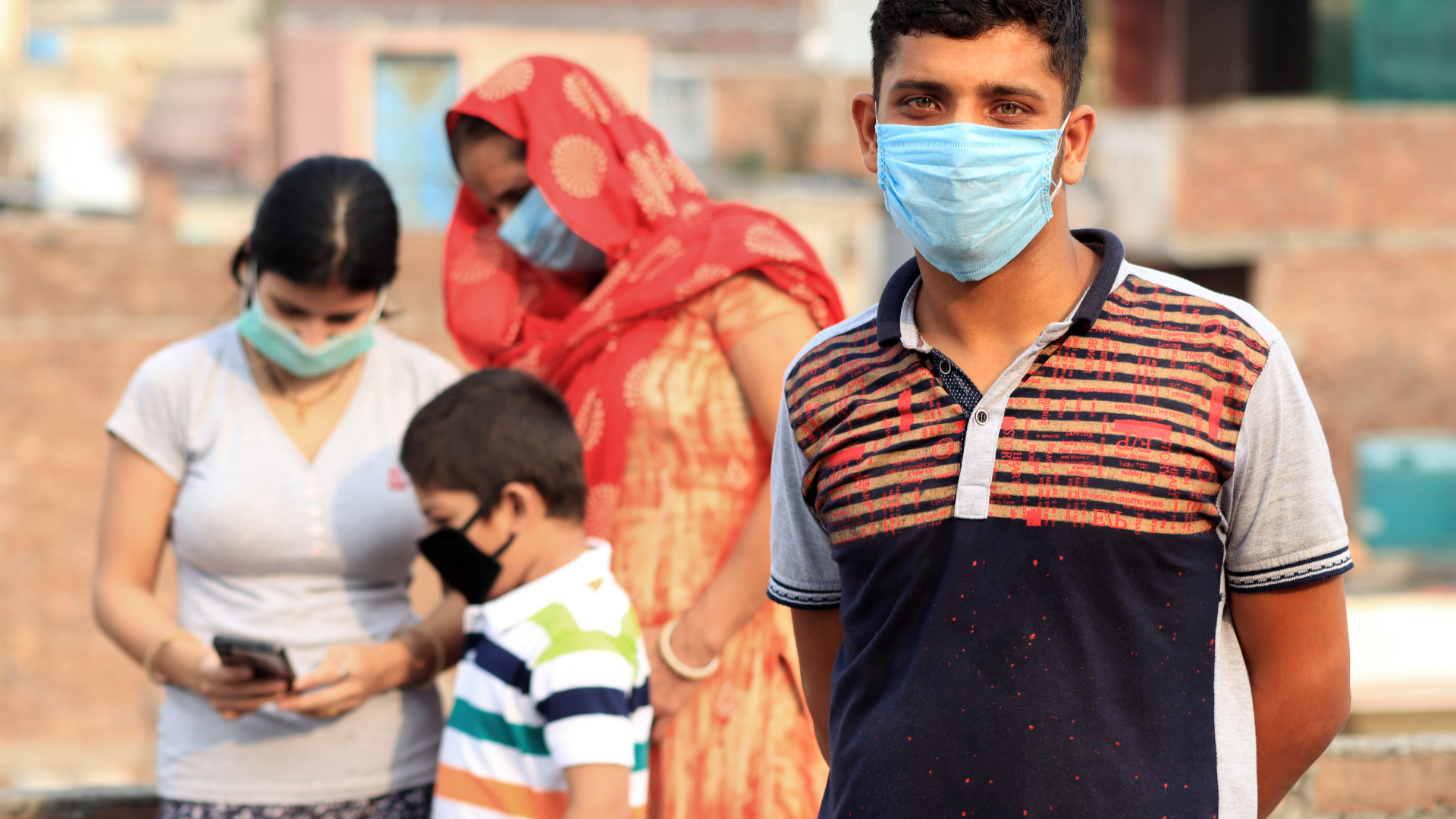 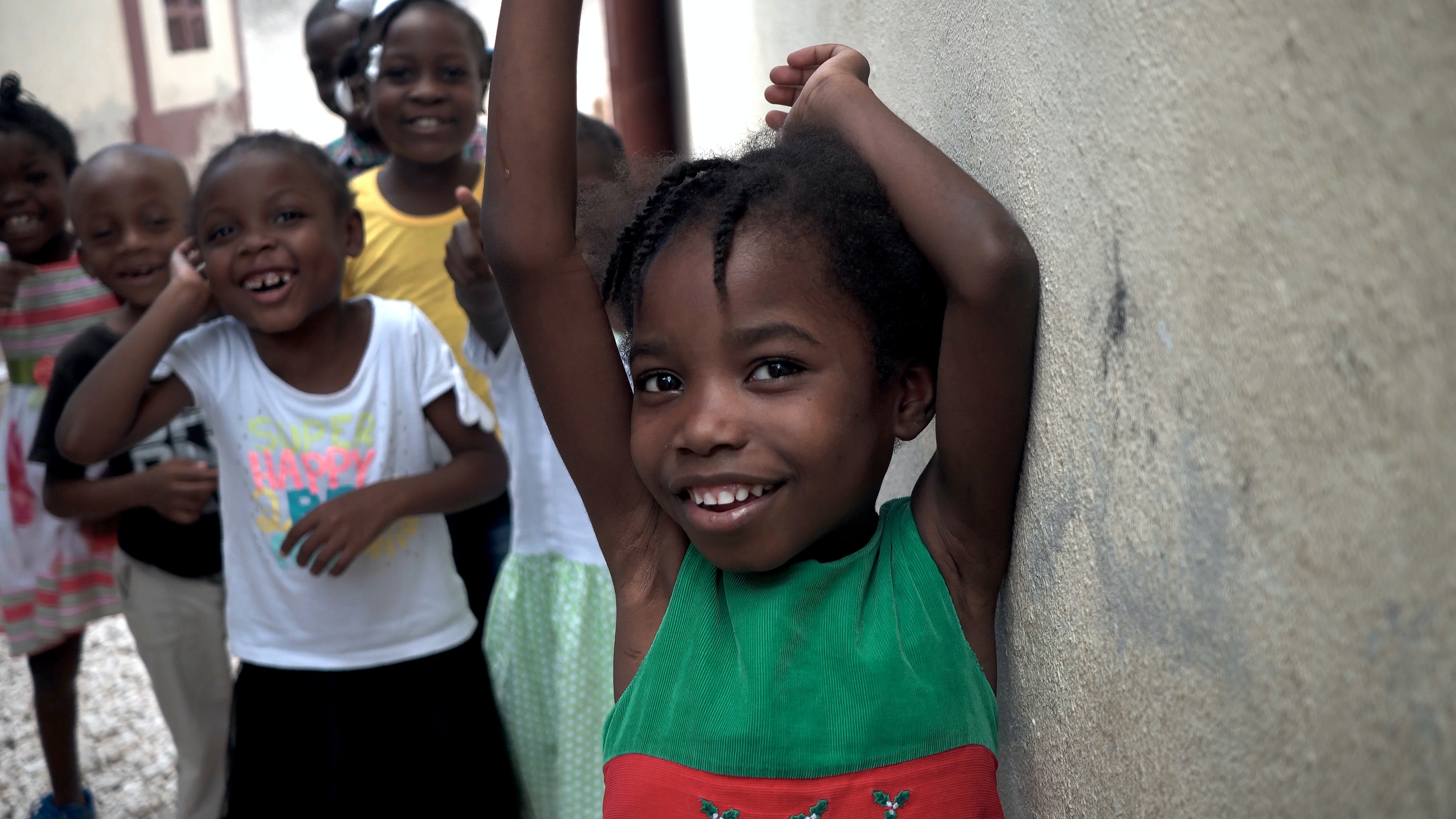 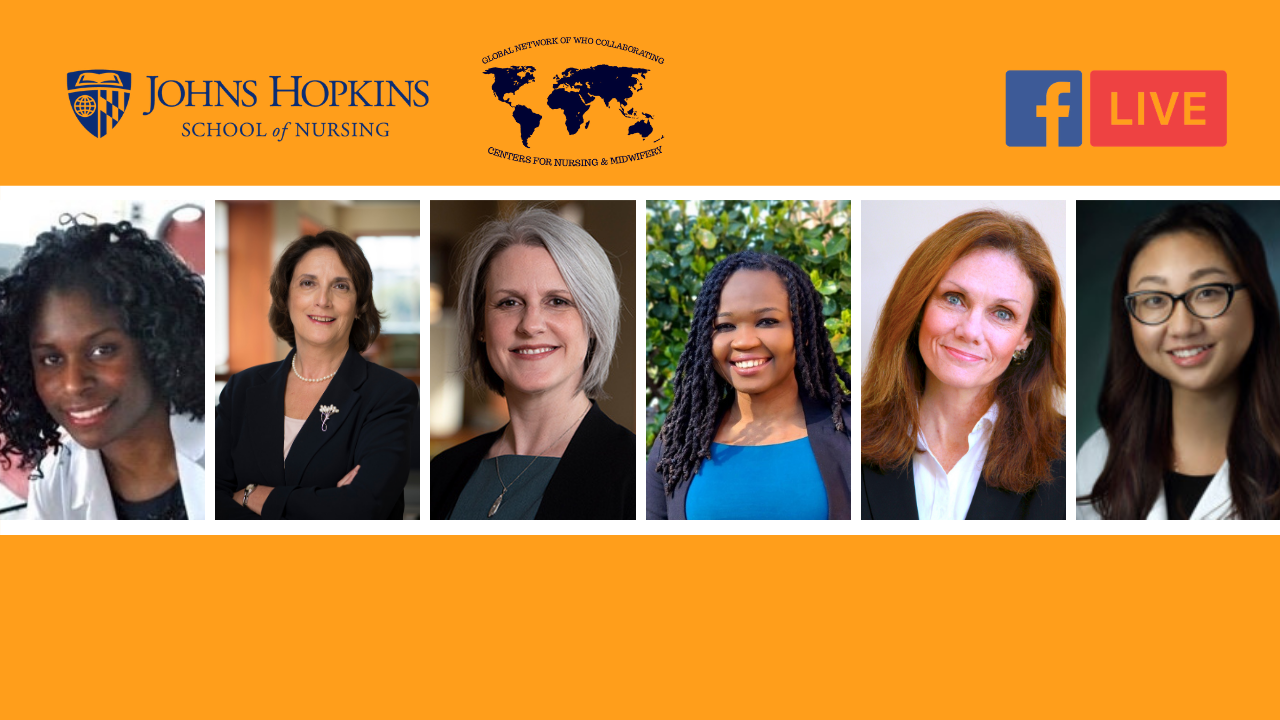 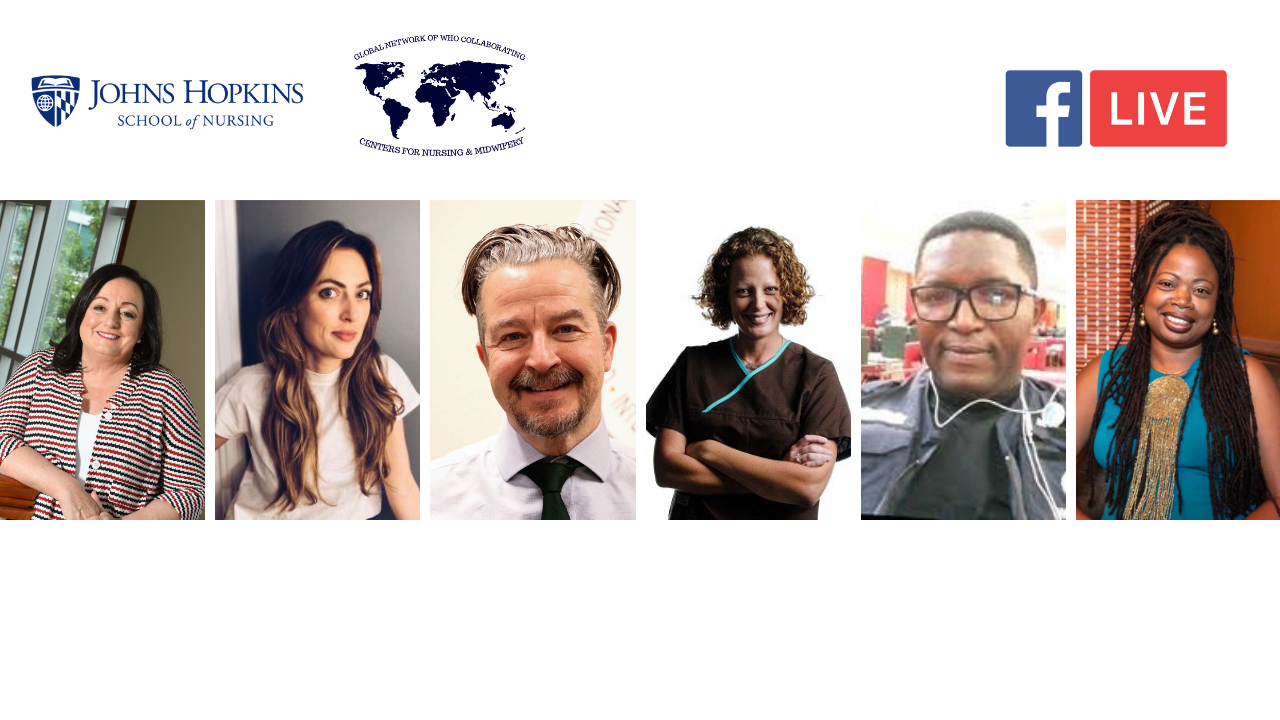