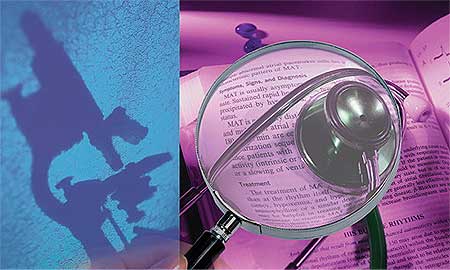 A new evidence-based practice model jointly developed by nurses from the Johns Hopkins Hospital and School of Nursing is being implemented at the hospital and quickly gaining national recognition. The goal of the model: to ensure that the latest research findings and best practices are quickly and appropriately incorporated into patient care.

“A process was needed to implement evidence-based practice (EBP) in the hospital setting. Nurses can be most effective when the hospital’s protocols and policies integrate the latest research findings into nursing practice,” explains team leader Robin Newhouse, who with her colleagues developed the Johns Hopkins Nursing Evidence-based Practice Model, which received the 2005 International Research Utilization Award.

Evidence-based practice is rapidly becoming incorporated into all levels of the nursing field. “EBP is now a core requirement for institutions to receive Magnet accreditation, the standard of recognition of excellence in nursing care and nurse retention,” says Newhouse. “At the Johns Hopkins Hospital, EBP expectations are being incorporated into all nursing job descriptions.” At the School of Nursing, undergraduates explore evidence-based practice as part of their research class; master’s students investigate the topic in the Applications of Research to Nursing Practice course taught by Newhouse and Hae-Ra Han, PhD, RN.

To simplify the process of implementing EBP in the hospital setting, the Hopkins nurses developed a three-step process called PET: Practice question, Evidence, and Translation. Nurses can use this model for patient care projects at the individual patient, population, or organizational level.

To begin the PET process, a team of nurses works with a mentor to identify an important “practice question” (“Should a hyperthermia blanket be used for patients experiencing fever?”). The nurses gather evidence by reviewing nursing and medical literature, then rate the evidence and make recommendations on how to translate their findings into nursing practice. The recommendations then are used to create a plan of action, which may include immediate practice changes or the development of a hospital-wide protocol.

The team of Hopkins nursing researchers developed the PET process in 2002, and launched pilot testing the following year with Hopkins Hospital nurses in the PACU (Post-Anesthesia Care Unit) and other areas. In 2004, the model was introduced to a larger Hopkins audience.

“We had to be creative in overcoming some barriers with implementation,” Newhouse explains. “We found that it was crucial that the chosen EBP projects have a clear relevance and meaning to the nurses undertaking the project. We provided mentorship and developed an interactive educational program so that nurses felt knowledgeable and less overwhelmed about gathering and analyzing evidence. But perhaps the most critical obstacle to overcome is time. It is essential that the hospital administration and nursing leadership provide nurses with time dedicated to the EBP process.”

Over the next year, each nursing department at the Johns Hopkins Hospital will conduct one EBP project. The model’s success at Hopkins has prompted interest from other hospitals across the country and from other schools of nursing. And the new online journal Excellence in Nursing Knowledge dedicated its May 2005 issue to the model. 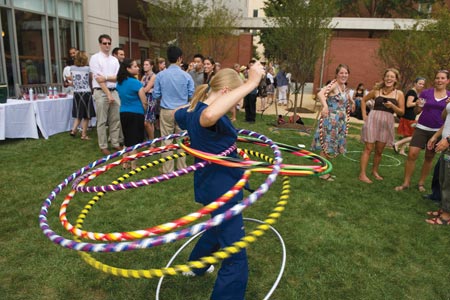 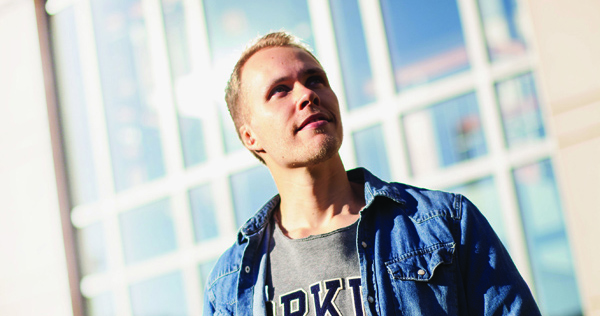