The School of Nursing associate professor left her native South Korea 18 years ago with her husband and two young sons to begin a new life in Arizona. As a nurse researcher, she has developed an expertise in community-based health research, mainly among the Korean immigrant population, and is a tireless advocate for health care access and education for underserved minorities.

Last summer the Robert Wood Johnson Foundation named her one of 20 Executive Nurse Fellows who will take part in a three-year program aimed at preparing nurses for executive leadership roles. As a recipient of the prestigious fellowship, Kim will receive financial and educational assistance to expand her efforts in improving the delivery of health care to underserved minority communities.

For Kim, whose work in minority populations has focused on cardiovascular disease prevention, depression, and barriers to health care, the fellowship is an opportunity to develop the skills she believes she needs to give voice to those who are underserved by the health care system.

“This is one of those pretty rare leadership training opportunities for nurses,” Kim says. “To really make a big change, I felt that I needed to improve myself to do effective advocating.”

Kim says she’s looking forward to networking with the other fellowship recipients, and taking part in workshops and activities to enhance her management and leadership skills. The foundation also gives $30,000 to each fellow to spend on their own educational advancement.” Kim says she’d like to attend a management course at Harvard Business School over the summers, and is “thinking about hiring a speech coach.”

The program also requires that fellows develop a leadership project. Kim’s plan is to expand the work of the Korean Resource Center, a community-based health education and service organization in Ellicott City. The center, of which Kim is a founding board member, offers an array of services, from smoking cessation classes to help with medical paperwork. Kim also wants to establish an academic/community center at the School of Nursing that will focus on minority health research and care.

The School of Nursing will match the Robert Wood Johnson Foundation’s contribution to Kim’s work with cash or in-kind services.

Kim’s own background as a first-generation immigrant has made it possible for her to bring a sensitivity to cultural and other limiting factors that shape the medical needs of some minority communities—particularly Korean Americans.

An emphasis on self-reliance for example, makes the notion of preventive medicine a difficult one for Korean Americans to accept. As a result, they may not seek medical care for a chronic condition until it reaches an advanced stage. Also, Kim said that Koreans are uncomfortable talking about mental health problems, such as depression.

The Korean Resource Center has begun to tackle these cultural barriers to medical care, and Kim hopes that the Robert Wood Johnson fellowship will allow her to build on its progress. She ultimately envisions the center as a model community/academic partnership with a committed staff and medical services in addition to education programs. She believes the core elements of the program can be replicated in other minority communities.

“I want it to become a training ground for culturally competent care,” Kim says. 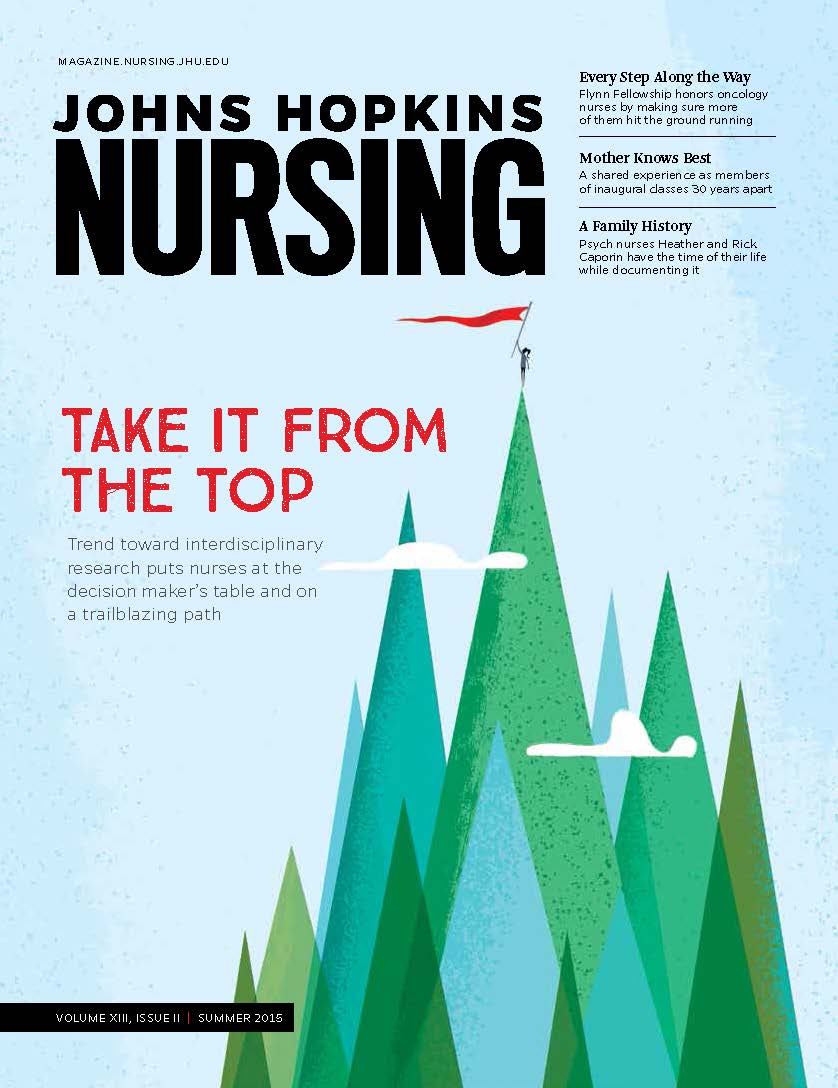 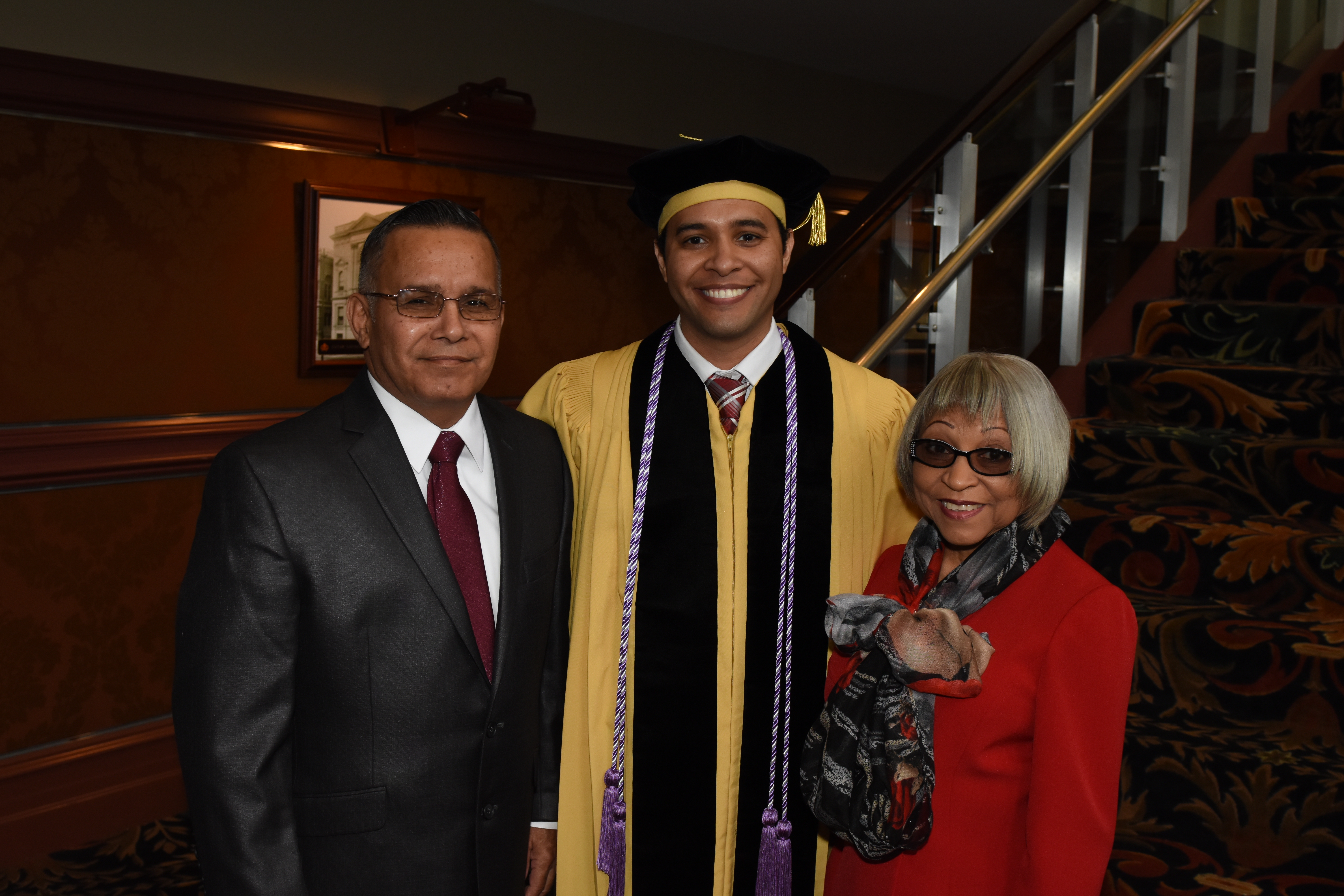