Sharon Bachman ’00 likes to keep the image of a healthy set of twins in her mind when things seem hopeless. She first encountered the children at a Northern Uganda feeding center several months ago. At that time, their future looked bleak. “They were bony, wasted little things, and didn’t look like they were long for this world,” she recalls.

But Bachman, who works for the non-governmental organization Action Against Hunger, convinced the baby’s mother to spend a month at the center. Bachman runs 16 centers that serve about 4,000 people in refugee camps—providing both food and education on nutrition, malaria prevention, home hygiene, sexually transmitted diseases, and other topics. Bachman rarely has the opportunity to follow up. But recently, she saw the twins again, and their health had improved dramatically. “I thought: success. I know my job is worth it, but the vision of these kids who made it is a real boost.”

Bachman decided to become a nurse after working on health projects for women in Sri Lanka as a Peace Corps volunteer. “I was basically doing public health nursing without a degree,” she says. “I had always intended to go to school for public health, but decided that the technical skills of nursing would be more valuable.” Instead of returning to a job overseas after attaining her BSN at Hopkins, Bachman, who grew up in Wisconsin, spent four years at hospitals in Portland, Oregon. Working at the bedside, she says, “validates your RN. Hospital nursing is the core, whether you go into the community or international settings.”

Bachman has been in northern Uganda since September 2004, and intends to stay for at least a year. It’s a place that has been troubled by a war nearly two decades old, with a rebel group called the Lord’s Resistance Army (LRA) working at night to terrorize communities, often abducting children. The refugee camps, meant to provide a safe haven, says Bachman, have problems of their own—cramped conditions, lack of water and sanitation, poor access to health care and food. When the year is up, Bachman will have to decide whether to stay with Action Against Hunger or return to the United States to continue her education—this time in the field of public health. 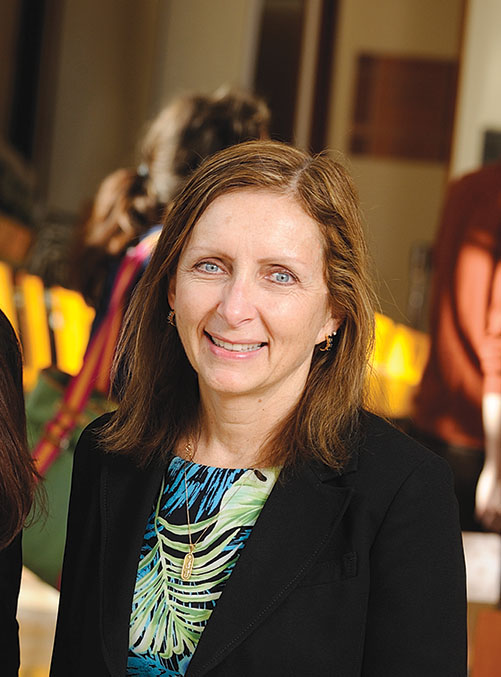